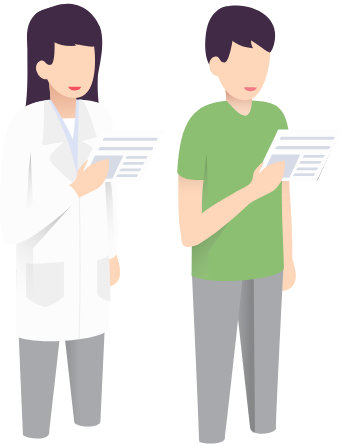 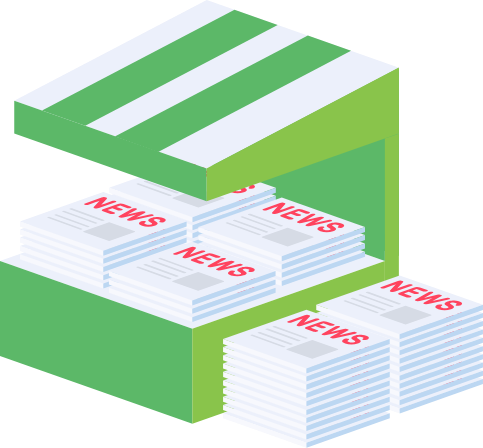 This article was originally published in the February 2018 Print Edition of Canadian Healthcare Technology.

Created and run by the PocketHealth company, the online platform allows patients to use mobile devices or desktop computers to access their medical images anywhere, including from their own homes.

Previously, the only option was to order a CD-ROM with the images.

“The sharing of imaging records has historically been very challenging,” said Jennifer Meher, the manager of Medical Imaging operations.

Patients had to visit the hospital in person because they had to sign a release of information form, said Meher. And since orders took at least 48 hours to process, patients had to make a second trip to the hospital, to pick up their CD. While the CD was free, patients often incurred other costs such as public transit or parking. Frequently, it also meant taking a day off of work.

If patients had specialists who also wanted to view the images, Meher said the process became even more arduous. Patients had two options. They could order extra CDs for themselves at $10 apiece, and then give copies to other physicians as needed, or they could get the CDs for free by returning to the hospital’s Film Library for each new request.

“Sometimes patients would come in for an image only to find it wasn’t ready yet, and they’d have to come back another day,” said Cristhian Moran, a radiology software administrator who helped integrate the new, PocketHealth platform with the hospital’s systems. “Some patients live far away, and it’s stressful for them to make the journey here. By using PocketHealth, they no longer have to make the trip.”

While ordering CDs is still an option, Moran said patients can avoid the hassle and take control of their imaging records by using PocketHealth, which St. Michael’s launched in August 2017.

“The new system is fabulous because patients can share images with many physicians without incurring extra costs,” said Moran, “You have to pay only $5 for the images once, and then you’re in control.”

Instead of waiting at least 48 hours, patients can get their images from the PocketHealth website in just a few minutes. After logging in and providing a credit card to cover the $5 fee for each new set of images, patients fill out an online version of the release of information form and then enter the date of when their images were taken. Moments after submitting the request, they have full access to all images.

Moran said patients can store the images indefinitely on PocketHealth’s servers, knowing they’re always available to be downloaded or shared at no extra cost. Patients can transfer the files to their computers or USB sticks, and they can even burn their own CDs.

If patients had images taken elsewhere, and they’d like to keep them with their other pictures in the PocketHealth server, there’s an upload function. And then, with just two clicks of the mouse, they can share the images with any number of physicians through the website’s easy-to-use interface.

Patient control over the images doesn’t stop there, said Moran, because they choose how long doctors can access the images on PocketHealth’s servers. Doctors get an email, but no images or private health information is attached.

Instead, there’s a password-protected URL pointing to both the medical images and any accompanying reports. Patients can deactivate the link at any point. Until then, doctors can view the images or download files in DICOM format for analysis.

The next phase in integrating PocketHealth – ready in early 2018 – will allow patients to access their images moments after a scan, said Moran. Removing the time spent waiting for disks to be burned means patients can see doctors sooner.

They can even send access to the images in advance of a visit, allowing doctors to preview images before a consultation.

Moran said another 2018 upgrade will provide medical images to other facilities making after-hours requests when patients are transferred. As long as the patient gives consent, then images would be transferred instantly via PocketHealth to that facility instead of having to wait until the next day for a CD.

PocketHealth protects personal health information with 256-bit encryption, an industry standard that Moran said is one of the strongest formats available. PocketHealth is also compliant with the Health Information Protection Act and has built-in privacy features that include verifying a patient’s identity by OHIP number, date of birth and the St. Michael’s Hospital Medical Record Number.

Integrating PocketHealth has resulted in improved efficiency at the hospital, said Meher. A 10 percent to 20 percent reduction in burning CDs, resulting from roughly 200 PocketHealth requests each month, has freed up staff resources to support other Film Library activities.

“There is absolutely no reason why everything can’t be done electronically,” said Moran. “In time, we expect requests for physical CDs to virtually disappear.”

Moran said PocketHealth is proactive about collecting feedback and making improvements. They created a feedback survey for patients, and they also addressed issues reported to their toll-free patient support line and 24-7 support email. Moran said the feedback has been positive, especially about how easy it is to use the platform.

“At St. Michael’s, any process that focuses on improving the patient experience is one we strongly believe in,” said Meher. “PocketHealth is the future of health care within the imaging environment, and St. Michael’s is happy to be a part of it.” 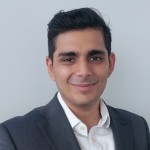 Co-Founder & CEO, PocketHealth. Passionate about changing how sensitive patient information is shared throughout our healthcare system, and solving the business problems that come with that challenge. Strong believer that if you place patients at the center of the record release process, data moves more ethically, easily and securely throughout the care journey.